Working For Startups – A Comparative Study Of Pros And Cons

In recent times, more and more young graduates, as well as experienced professionals, want to work for startups. They feel that by doing so, they would be adding value to themselves as well as being part of an exciting and creative career. Here, we have explored the pros and cons of working for a startup company.

The first aspect about adding value for themselves comes from the fact that startups often work in an unstructured manner where out of box thinking and dealing with uncertainty are the rules. This means that employees of startups would gather critical and essential problem-solving skills which would help them later on in their career.

The second aspect is because many feel that by being part of a concept or a venture that is new and represents a change from traditional companies would be challenging and stimulating to them. These then are some of the reasons why many graduates want to work in startups. The placement statistics show more than 50 percent of the graduating class in many business schools are lapping up jobs in startups.

Pros And Cons Of Working For A Startup Company – Risks 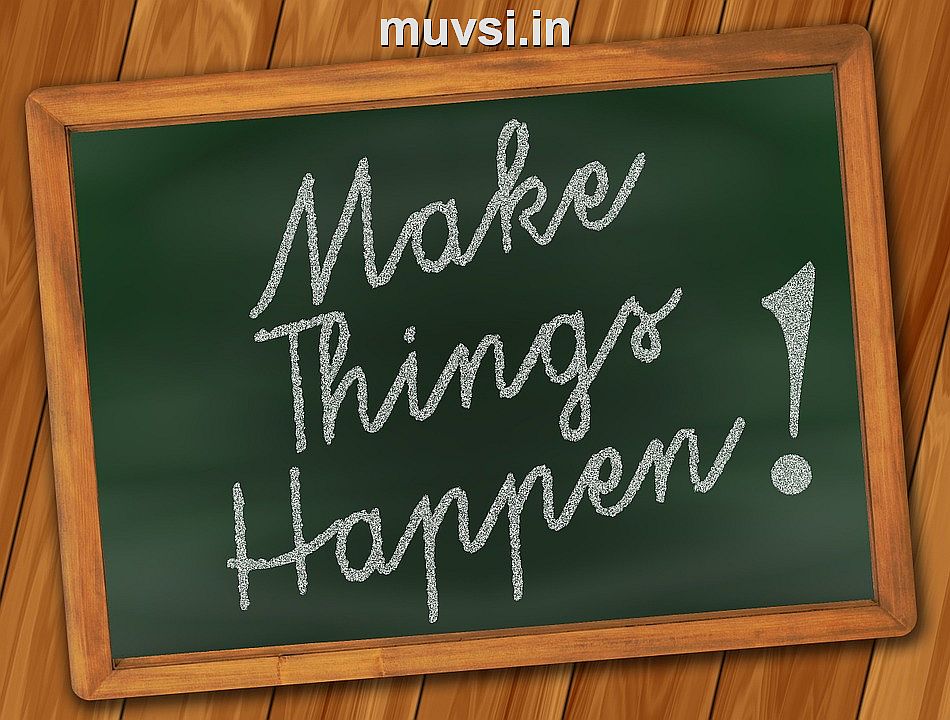 There are a few things one must consider before committing career launching with a startup. To start with, there is no guarantee that the venture would succeed and be a source of stable income for the longer term. Indeed, the fact that many startups fail after a few years means that if you want to work for them, you must be prepared to take the rough along with the smooth.

Next, many startups entice graduates with offers of stock options after they go public. The assumption here is that the startup if it becomes public, would reap a windfall from the stocks. However, we reckon that this is a big risk because not all startups eventually go public, and even if they do, they are not guaranteed of a booming rise in their share prices. Consider the example of Facebook which despite its high valuations flattered to deceive after its IPO or Initial Public Offering bombed in the market.

We are not trying to scare people away from startups. Rather the intention here is to remind you that you must do your due diligence before committing yourself. Indeed, more often than not, startups offer exciting career prospects that include interacting with many famous people in the industry as startups are known to encourage even the newcomers to take more responsibility than they would get in established companies.

Moreover, the thrill of seeing your work make waves is something that only an entrepreneurial venture can provide you. Apart from that, the fact that startups offer creative people a chance to put their creativity to good use. In addition, potential entrepreneurs who want to launch their own startups sometime in the future would learn a lot from working for such ventures in the initial phases of their careers.

Pros And Cons Of Working For A Startup Company – Does your personality fit that of the Startups?

On balance, it would seem that the positive aspects of working for startups outweigh the risks. An important determinant of whether startups are made for you and vice versa would be your personality as well as your inherent tendencies towards risk and rewards. Working in startups is not for those who have many personal commitments because of the risks that were described earlier. On the other hand, startups are ideal for those who do not particularly like hierarchy and want independence. Therefore, check these aspects and determine whether you are a right fit for the startups.